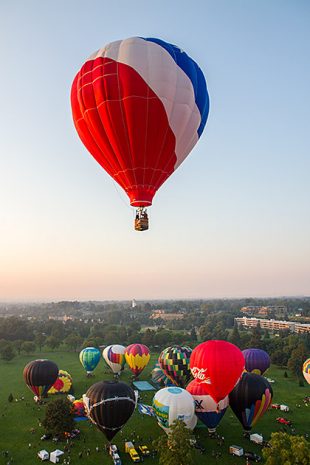 “Which one is it going to be?” I whispered to Jürgen after the pilots had finished up their morning briefing and were beginning to mingle with the passengers. “Hopefully that guy with the handlebar moustache!” As luck would have it, it was. The awesome dude with the handlebar moustache had seen his name on the placard we were holding, and approached us. “Quinn”, he said, putting his hand out. “Eric Quinn”.