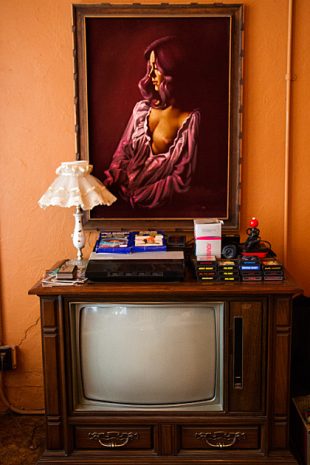 The Oasis Bordello Museum in Wallace

Word had spread around Wallace that the Feds were on their way in, and the town’s bordellos had to close up fast. Under the vigilant eyes of Madame Ginger, the working girls of The Oasis grabbed what they could carry and left everything else behind. Their departure marked a sudden and unexpected end to prostitution in Wallace. The year was 1988.