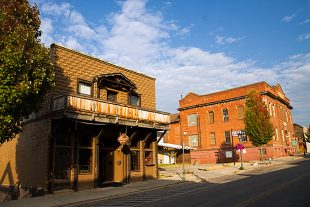 Although it’s not as well-known as nearby Wallace, Kellogg is the Silver Valley’s largest town, and was our base during our four-day stay in the region. It’s a nice village stretched out along the Coeur d’Alene Mountains, with a population around 2000; less historic and picturesque than Wallace, perhaps, but with a burgeoning tourism industry of its own, thanks largely to the Silver Mountain Ski Resort. 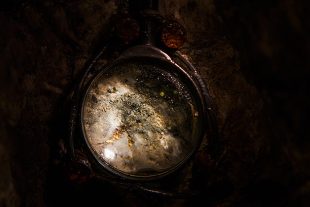 The day after visiting the Sierra Silver Mines in nearby Wallace, we were invited to check out Kellogg’s Crystal Gold Mines. Two mines in two days might sound repetitive, but they offered sufficiently distinct experiences to make each worth the time.