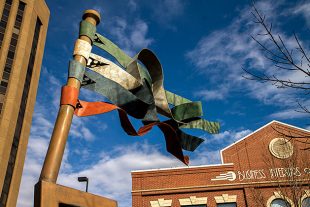 One of the most idiosyncratic aspects of Idaho, and Boise in particular, is its connection to the Basque Country. Because of geographic and climatic similarities to their homeland, thousands of emigrating Basques chose Idaho as their new home. Their influence remains strong throughout the state, but nowhere is it more celebrated celebrated than in Boise’s Basque Block. 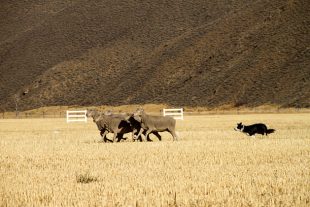 The day before the parade of sheep occupies downtown Ketchum, the nearby town of Hailey enjoys the focus of the Trailing of the Sheep Festival. The Folklife Fair brings the traditional music of faraway lands into the Sun Valley, along with activities and food. And in a nearby field, the Championship Sheepdog Trials are held. 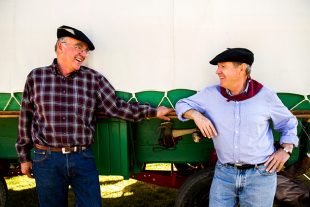 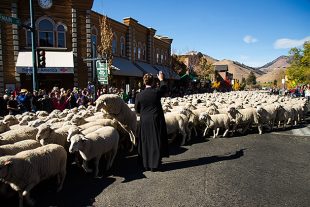 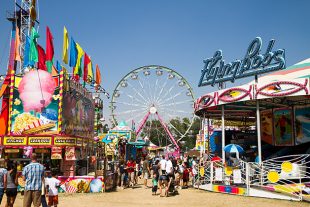 With a history stretching back to 1897, the Western Idaho Fair is one of the state’s biggest annual celebrations. Concerts, competitions, rides, games, crazy food and an overabundance of stinking, dusty farm animals occupy the large fairground for a week on the northern end of Boise. We couldn’t resist checking it out, and showed up on the fair’s final day.